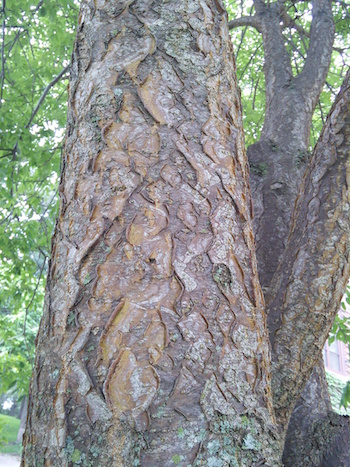 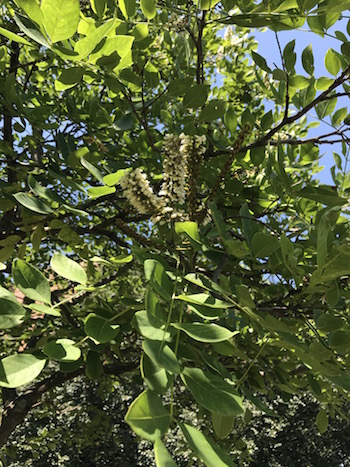 Amur maackia is a relatively uncommon, but excellent, species used as a landscape tree in Minnesota. Leaves are compound, with 7-13 pinnate, dark green leaflets each. The flowers are upright, cream-colored racemes or spikes that develop into a typical fabaceous seed pod in the fall. The bark is coppery bronze and peeling on mature trees. The tree is small, and maintains a broad, rounded habit. 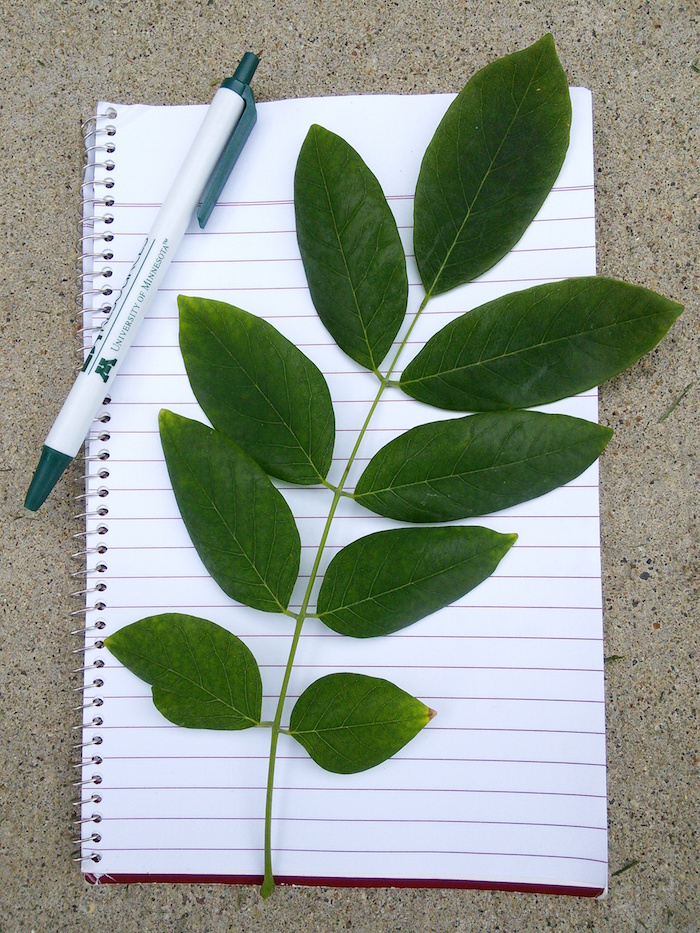 Like many other plants in the Fabaceae, Amur maackia can fix atmospheric nitrogen through a symbiosis with root bacteria called Rhizobia. The species is becoming more popular as a street tree due to its ability to tolerate dry, poor soils and harsh cold. The genus Maackia is named for the Russian naturalist Richard Maack, while the specific epithet comes from the Amur River, namesake of the Amur maple as well.

In 2002, the University of Minnesota Horticultural Research Center released ‘Summertime,’ an Amur maackia cultivar that remains under 18 feet.

There are no major pathogens or pests associated with Amur maackia. 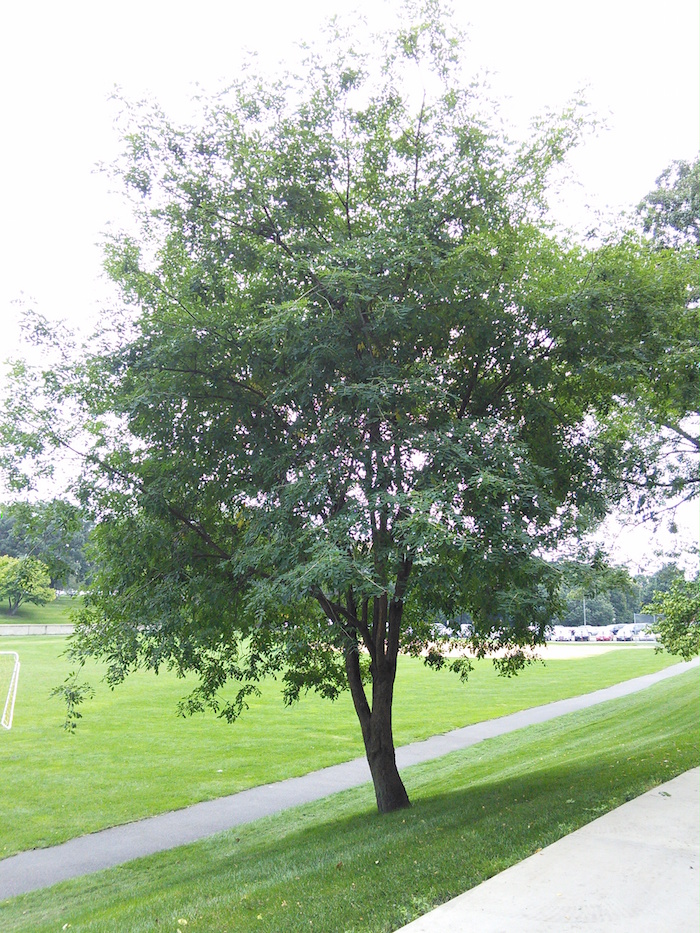 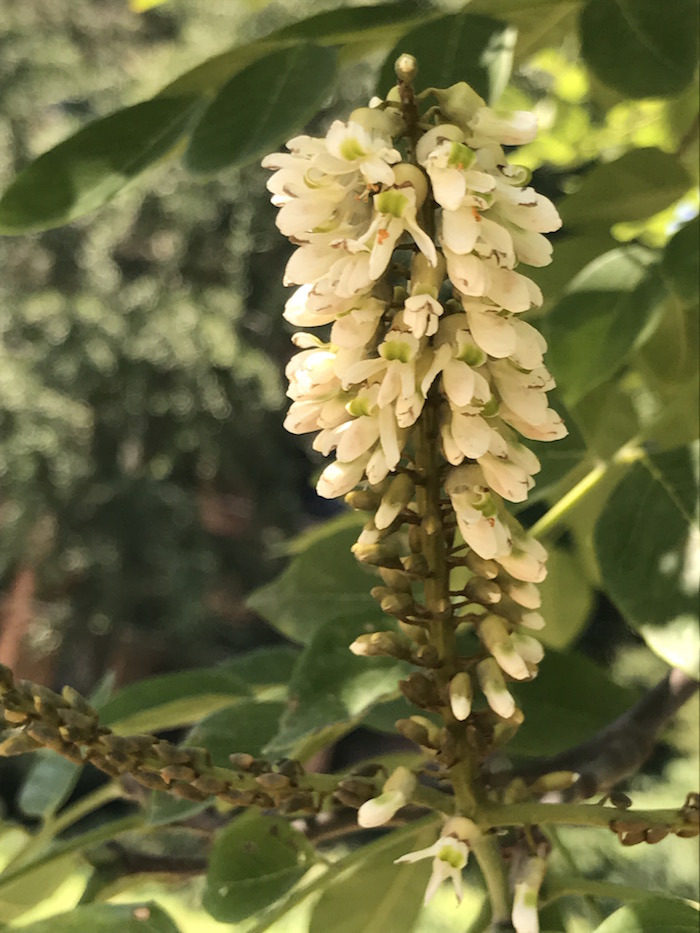