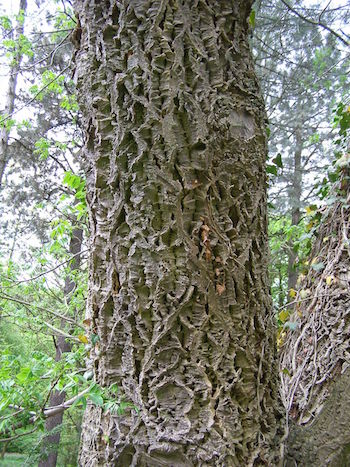 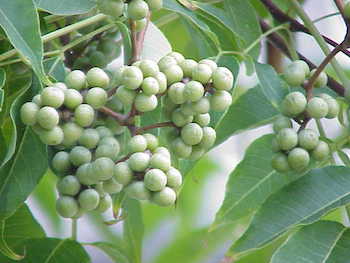 Cork trees are known for their open, spreading crowns and furrowed bark. Leaves are compound and pinnate with 5-11 yellowish-green leaflets. Flowers emerge in May or June in Minnesota and are undistinguished.  Cork trees are dioecious, meaning trees either have male or female flowers, so only female trees will develop fruits.  Fruits are pea-sized and fleshy, turning black in the fall and persisting on the tree throughout the winter. The bark is heavily ridged and corky, and the tree can release an unpleasant odor when bruised, as with many other species in the Rue family. 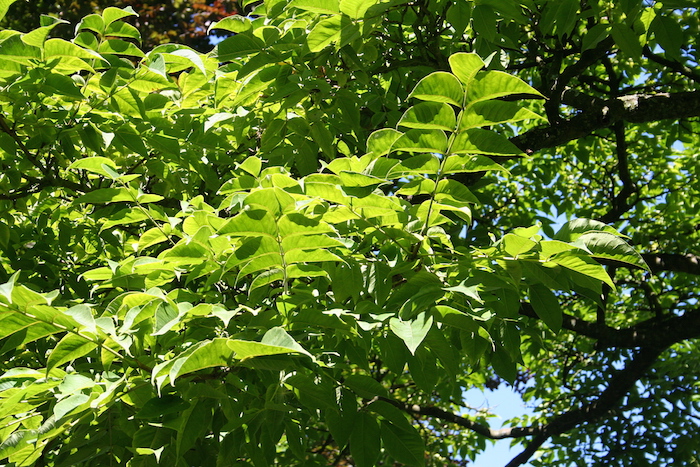 This particular tree is one of the only cork trees planted on the St. Paul campus of the University of Minnesota. The common name comes from the tree's resemblance to the true cork tree, Quercus suber, an unrelated tree used for wine corks and cork flooring.  The 'Amur' in the common name and Latin name refers to the Amur river in China and Russia, where the tree is native.

In 1996, the University of Minnesota's Horticultural Research Center released the 'His Majesty' cultivar, notable for its pest resistance and ability to grow in alkaline soils.

There are no major issues associated with cork trees, but they are considered in some parts of the Eastern United States. 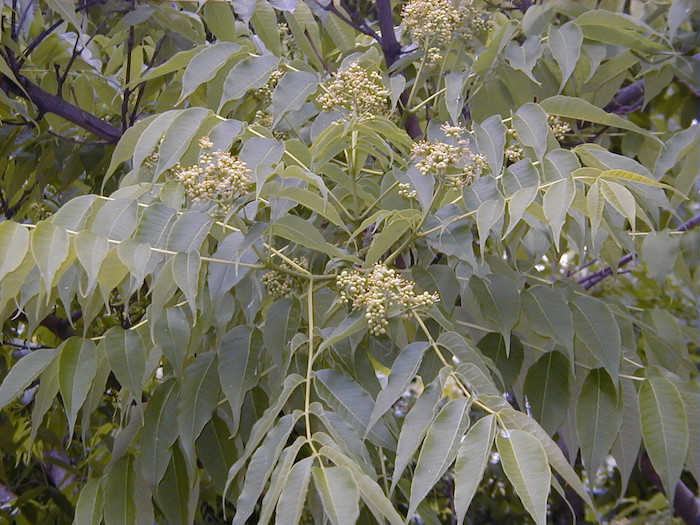 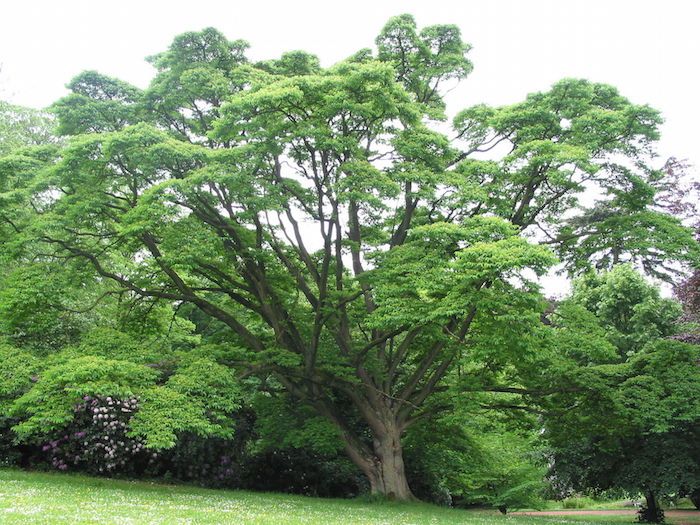