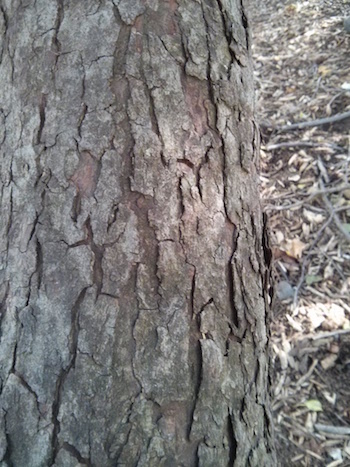 Eastern redbud is a small, multi-trunked, and popular tree.  Its dark green, nearly circular leaves are simple, alternate, and heart-shaped.  Redbud is best known for its profuse clusters of pink, pea-like flowers which bloom on bare branches in early spring, often before most other species.  The flowers slowly develop into flat, bean-like seedpods that can remain on the tree throughout the season. 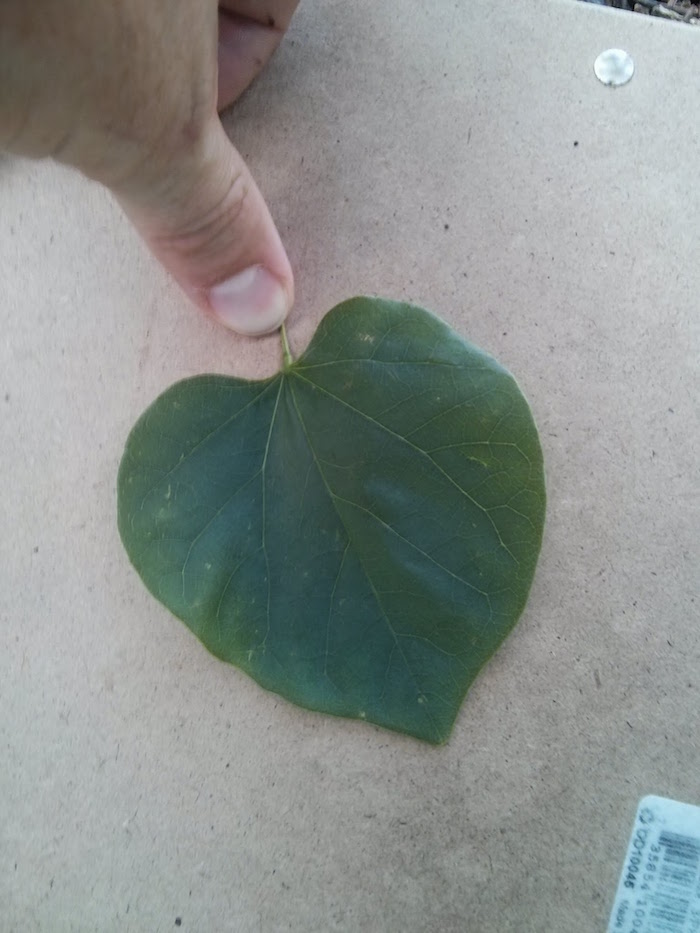 As one the first trees to bloom in the spring, eastern redbud is a widely cultivated tree and used often in managed landscapes.  The Alabama, Cherokee, Delaware, Kiowa, and Oklahoma tribes, among others, used redbud bark for various medicinal purposes, including as a treatment to whooping cough. Eastern redbud is also an excellent pollinator plant, as its flowers are an early source of pollen and nectar for honeybees. Redbud is more common south of Minnesota and is the state tree of Oklahoma, but the University of Minnesota released a more hardy, bred variety of eastern redbud named ‘Minnesota Strain’ in 1992. 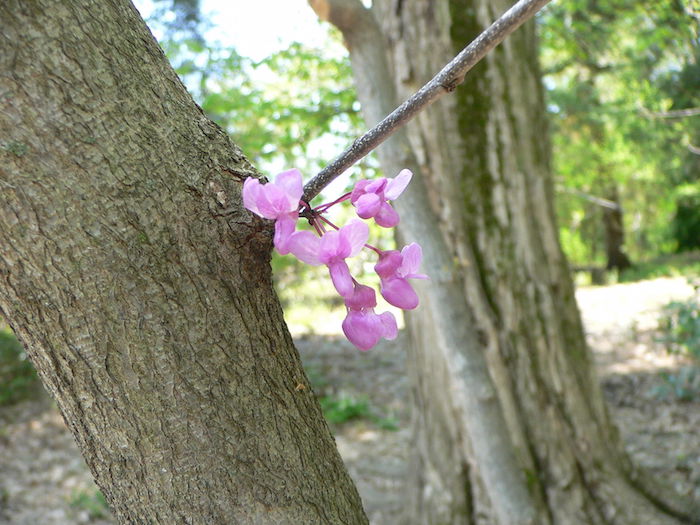