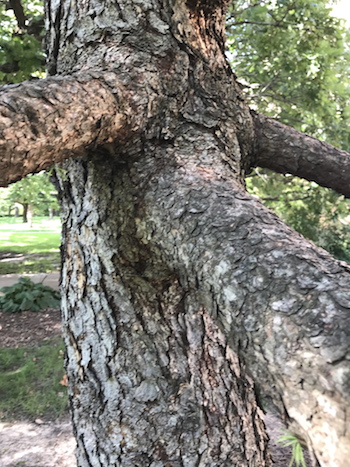 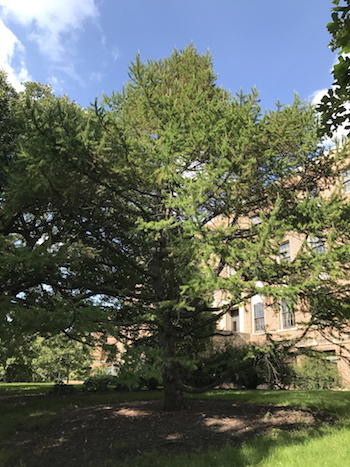 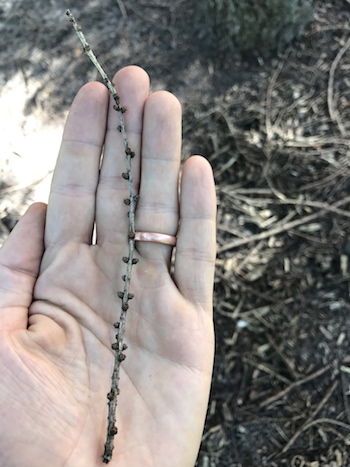 European Larch is one of the few deciduous conifers that grow well in Minnesota. The needles grow in fascicles, or bundles, of between 30-65 needles clustered together, and are bright green and quite soft. In the fall, the needles turn gold before falling off and leaving the trees bare for the winter. Cones are small, reddish brown, and grow erect on the branches. Larch trees have scaly, reddish-brown bark. 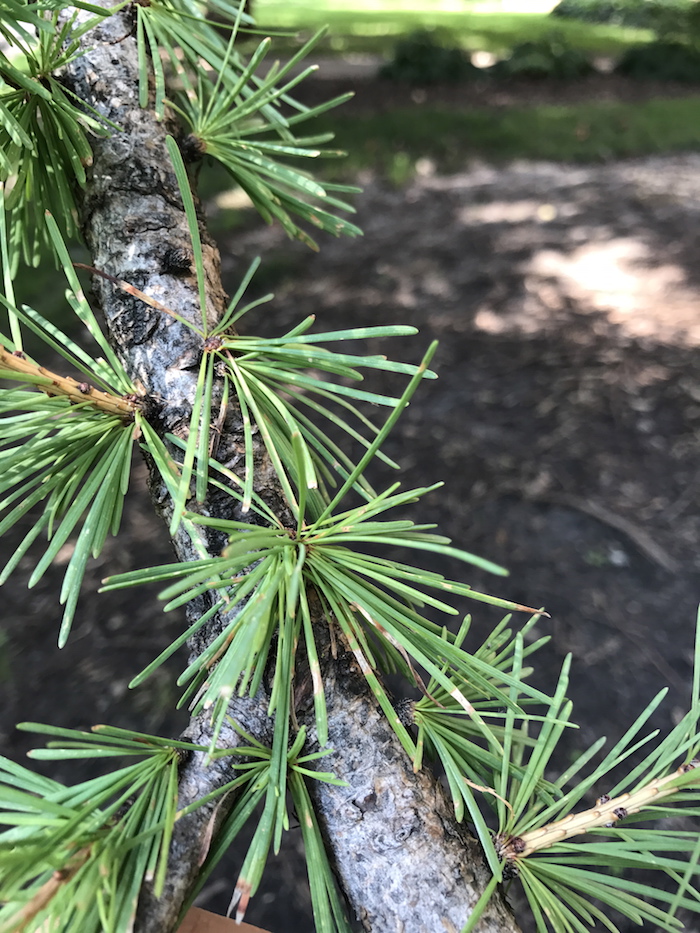 The species is popular in re-forestation efforts because it grows quickly, yields more pulp than other major forestry trees, and is resistant to many diseases and pests. In the landscape, it is popular for its unusual, golden-yellow fall needles. While not native to the United States, European larch was introduced in the 19th century and has become naturalized in the northeast. It is also closely related to the native Minnesota Tamarack (Larix lacrina).

The Univeristy of Minnesota has been researching European larch for some time, primarily through the Aspen and Larch Genetics Program, led by Dr. Andrew David at the North Central Research and Outreach Center (NCROC) in Grand Rapids.

European larch is relatively resistant to many pests and diseases, but the Eastern Larch Beetle and the Larch Casebearer can cause problems. 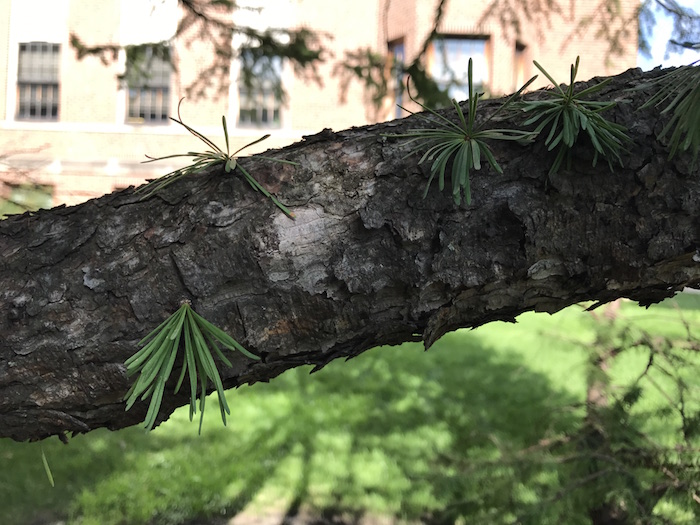