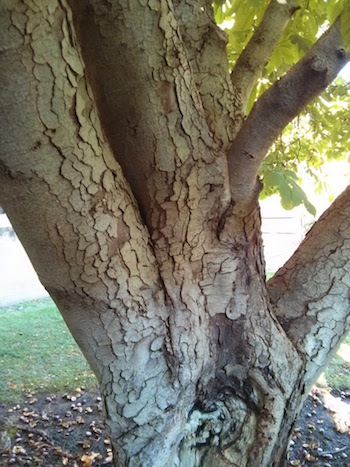 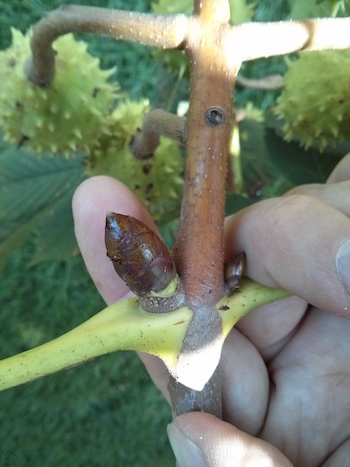 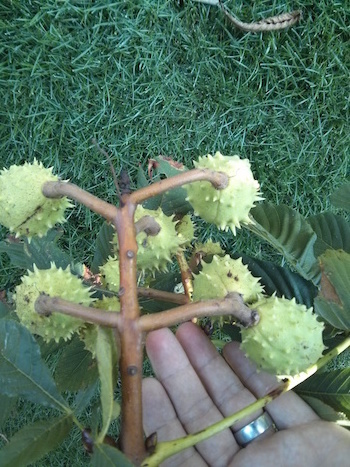 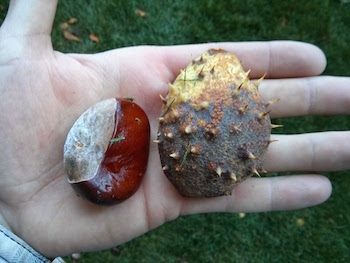 Horse chestnut is a medium sized, popular landscape tree. Leaves are compound and opposite, and are composed of between five and nine leaflets. Leaflets are sharply toothed and all radiate from a central point. Flowers emerge in late spring and are quite showy, with white petals and a yellow or orange center. The flowers grow in tall spikes, or panicles, and eventually mature into thick-walled, leathery fruits with pointed spines. The fruit eventually dries and cracks, revealing 1-3 smooth, large seeds. 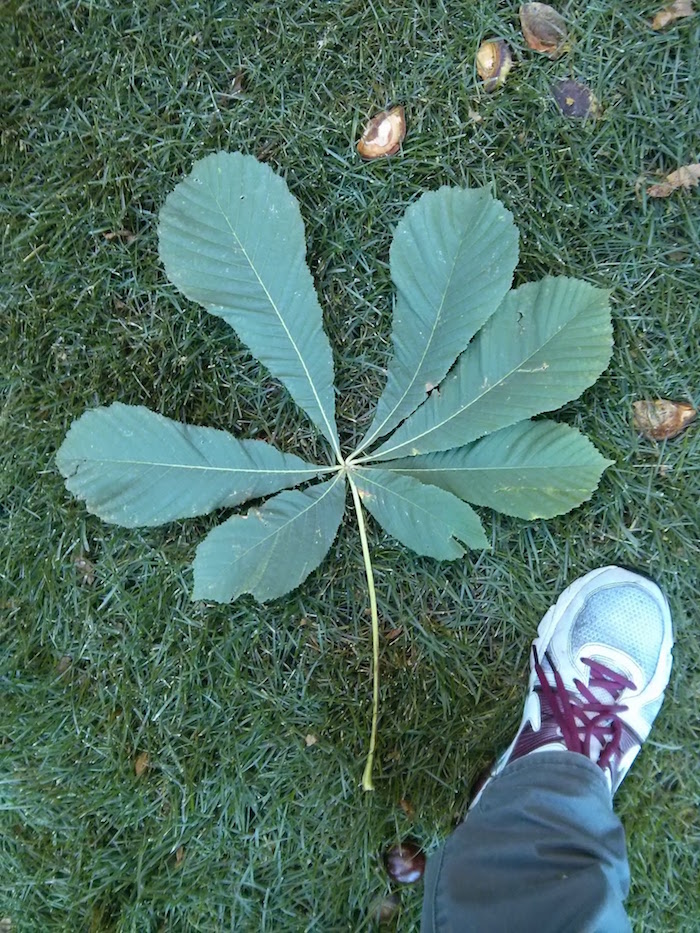 Horse chestnut seeds, which resemble American chestnut (Castanea dentata) seeds, are not edible. The seeds also resemble those of the buckeye, as the two species are closely related. Horse chestnuts were first cultivated outside of the Balkan region in the 16th century and have since become very popular shade trees due to the pleasing form and interesting flowers and leaves. The flower is also the official flower of the city of Kiev, Ukraine.

Several studies from the University of Minnesota have focused on horse chestnuts, including an examination of horse chestnut antimicrobial resins collected by bees, and a study of tree phenology in a warming world.

Leaf blotch is a fungal disease that can discolor horse chestnut leaves, which are also susceptible to anthracnose and powdery mildew. Leaf miners and Japanese beetles can also be a problem. 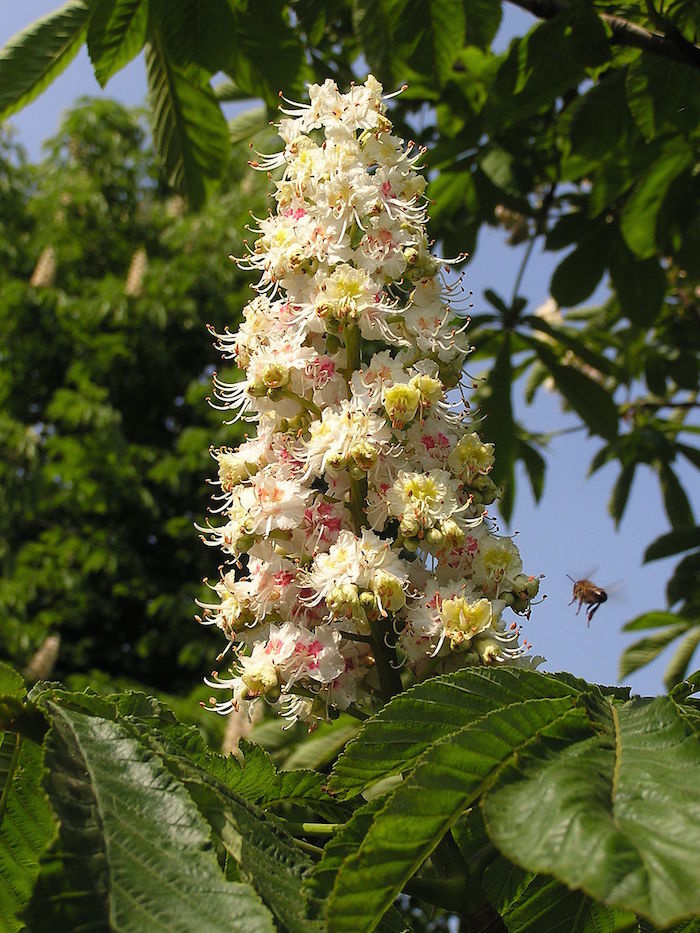 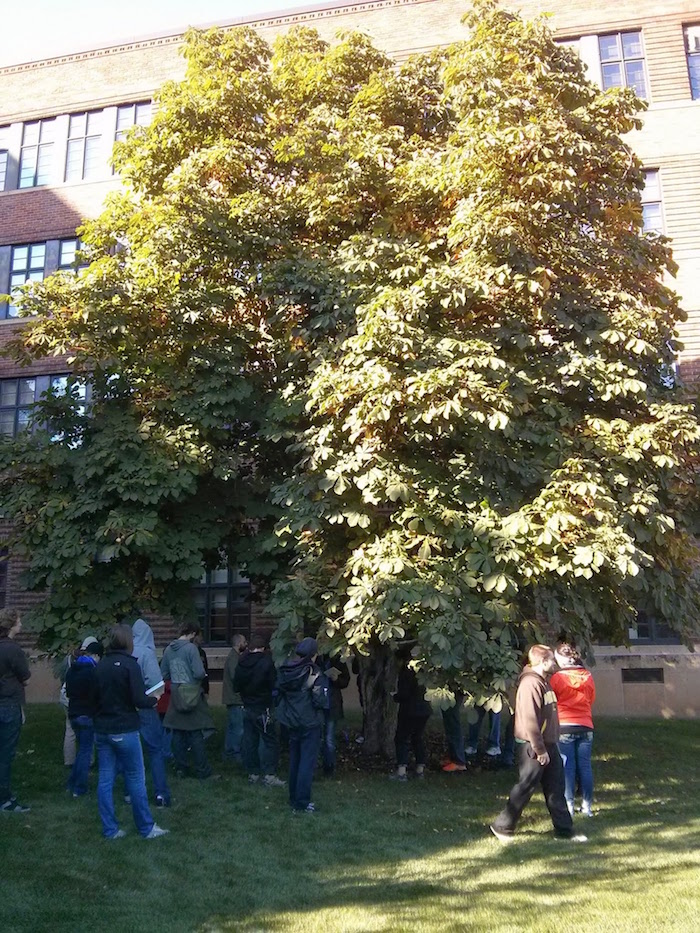