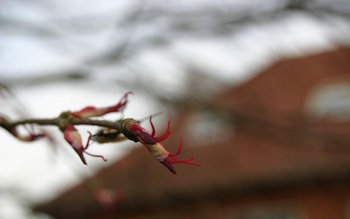 Katsura is a magnificent species of tree that has only recently been introduced to the Upper Midwest. Leaves are round and oval or heart shaped and emerge as reddish purple in the spring. As spring turns to summer, the leaves mature to green with a bluish tint, and eventually turn to magnificent golds, oranges, and reds. The fall colors make katsura trees excellent for fall interest.  The trees are dioecious, meaning that trees either have male or female flowers. The flowers themselves are tiny and red if male, green if female. Some trees give off a sugary, caramel scent in the fall as the leaves change. 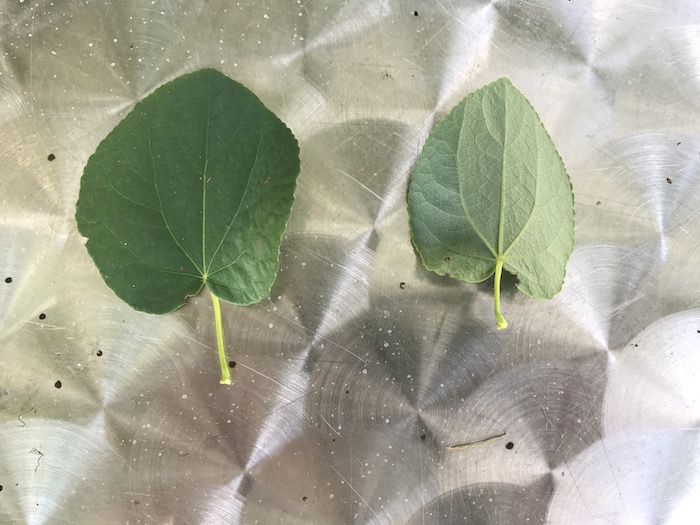 Katsura are now widespread in managed landscapes throughout the world, but are listed as endangered in China, where they are native. Unusually, katsura's plant family, Cercidiphyllaceae, is monotypic, meaning there is only one genus in the family: Cercidiphyllum. The genus itself only has two species, C. japonicum and C. magnificum, a smaller species also known as katsura.

There are several research programs at the University of Minnesota considering katsura trees, including cold hardiness evaluations and urban forestry evaluations. There were no publicly viewable katsura trees planted on the University of Minnesota's campuses until 2016, although there is one planted in the grounds of the College of Biological Sciences Conservatory. This particular tree was planted on May 20th, 2016, and as of 2017, is the only katsura on campus other than the tree in the CBS Conservatory.

Intense afternoon heat can scorch katsura leaves, and they require a lot of water.  There are otherwise no major pests or diseases associated with katsura trees. 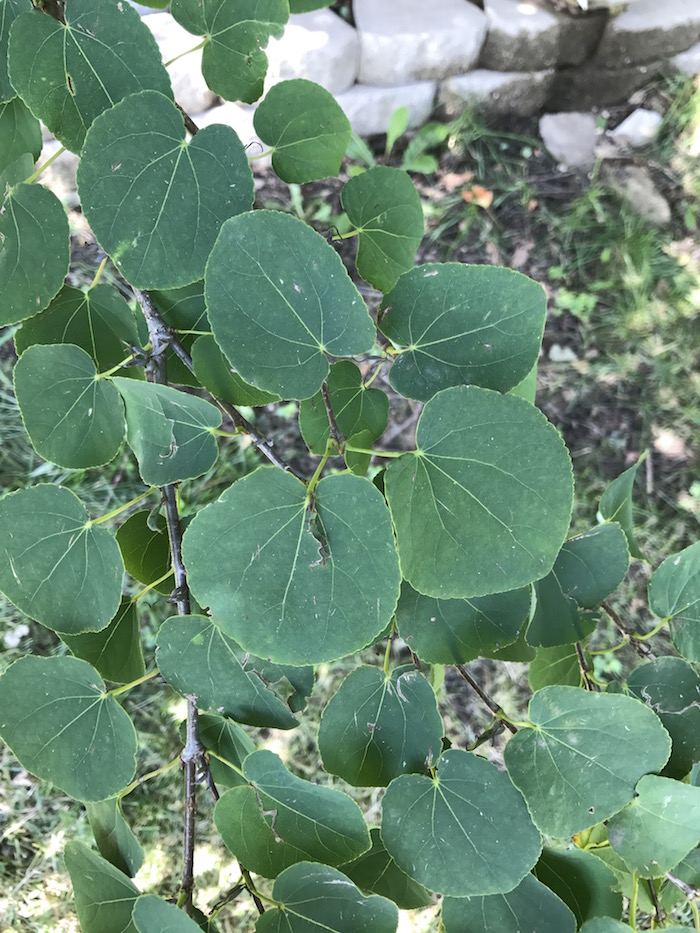 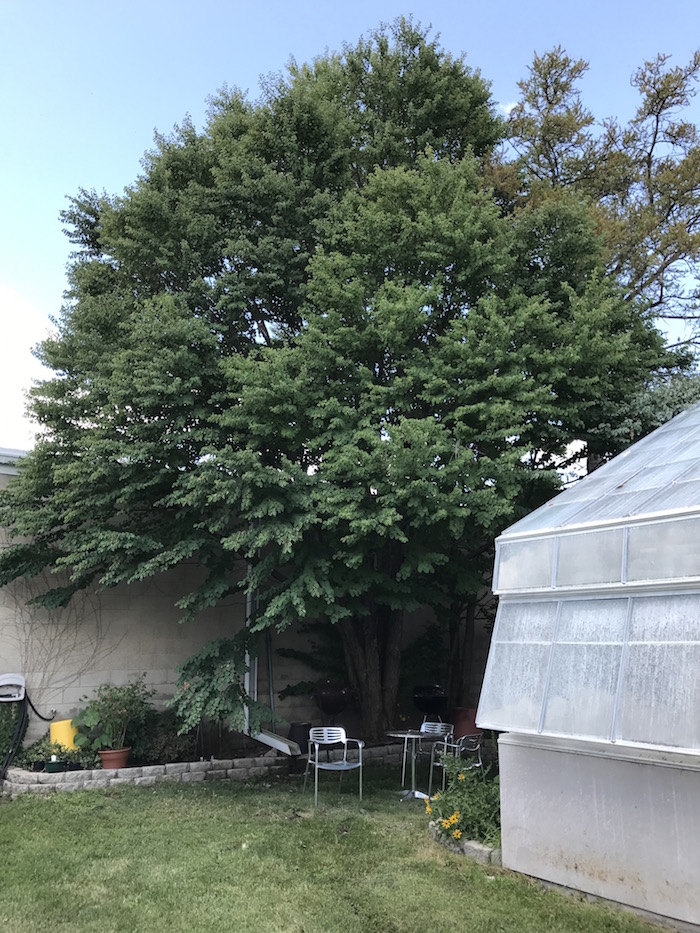