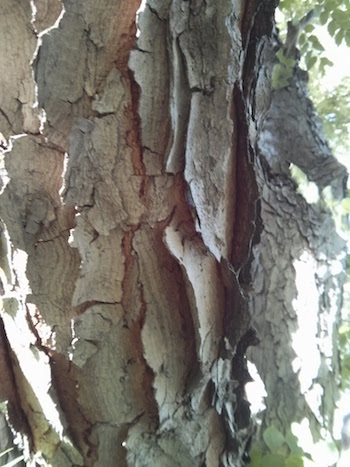 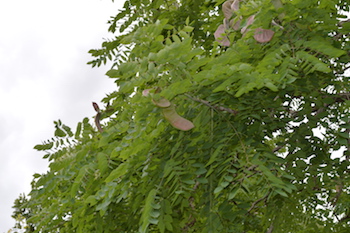 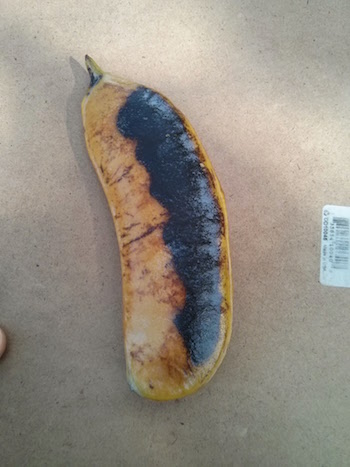 Kentucky coffee tree is a newly popular native species used to replace ash and elm trees as stree trees.  Leaves are alternate and compound, and are made up for 6-14 small, green, oval leaflets. Leaves turn a bright yellow in the fall, but typically fall quite early. The species is dioecious, meaning trees either have only male flowers or female flowers. Both flowers are small and white, but female flowers develop into large, hard seedpods that can remain on the trees well into the winter. Seeds are also large and extremely hard.

Kentucky coffee tree seeds can only germinate after scarification, or physical damage to the outer seed coat. Modern propagators soak seeds in a weak acid for several hours, but large animals with strong jaws can do the job in nature. There are no such animals native to the tree's native range, so researchers are not sure how the seeds have historically germinated. Some theorize that now extinct megafauna, such as giant sloths, may have helped the trees germinate and spread millions of years ago. Adding to the mystery is the fact that both the seed pods and seeds are highly poisonous, although researchers have not isolated the compound that renders them poisonous. Native American hunters in the trees' native region reportedly used the seeds to kill or stupefy large groups of fish.

The University of Minnesota has released several cultivars of Kentucky coffee trees, such as 'Stately Manor' and 'True NorthTM', both from the Woody and Landscape Plant Breeding program at the Horticultural Research Center. 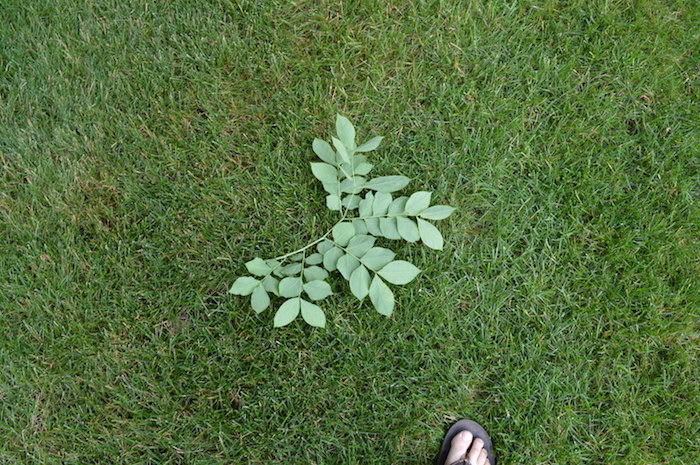 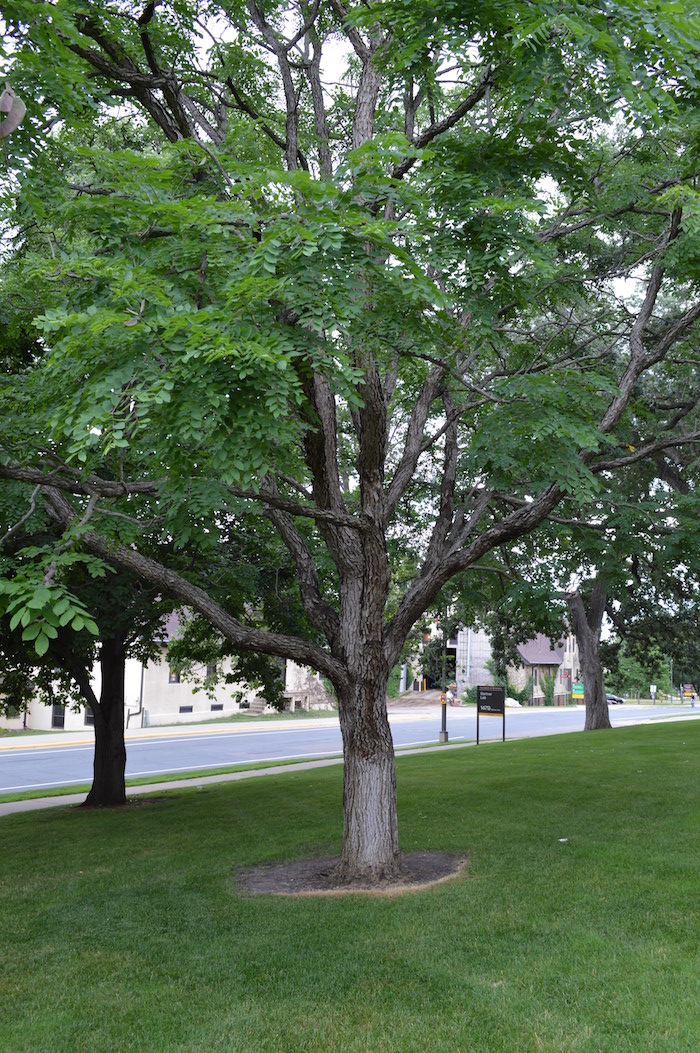