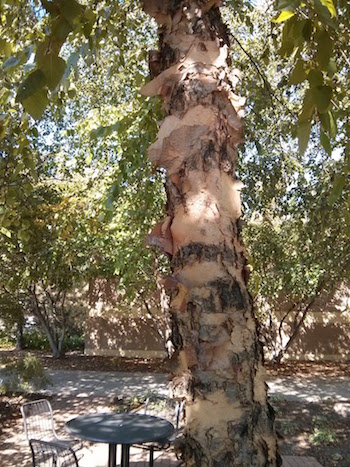 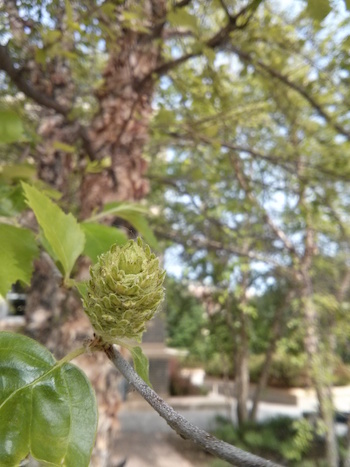 River birch is a common birch species found primarily in southern Minnesota. Leaves are alternate, simple, sharp, and serrated, with a wedge-shape. The flowers are either male or female catkins up to 2” long. Male flowers droop from stems, while female flowers stand erect. Female flowers develop numerous winged seeds, unusually for birch species. The distinct bark is extremely flaky and paper-like, and is often light brown, though can be lighter, almost pinkish white.

River birch’s native range in Minnesota is only along the Mississippi River in the Southeast, but the tree has been planted throughout southern Minnesota and is now commonly seen in the landscape. It is the only birch species included in the city of St. Paul’s Street and Park Tree Master Plan.

River birch wood is not known for its use as timber, but is sometimes used in inexpensive furniture. The sap can be boiled to make a sweet syrup, along with ‘Birch Beer’ or vinegar. According to some sources, the leaves were used in the treatment of dysentery and the bark can be used to treat indigestion.

River birch is relatively resistant to many pests, and of the birch species found in Minnesota it is the most resistant to the bronze birch borer. Gypsy moths and aphids can be a major problem in the spring. 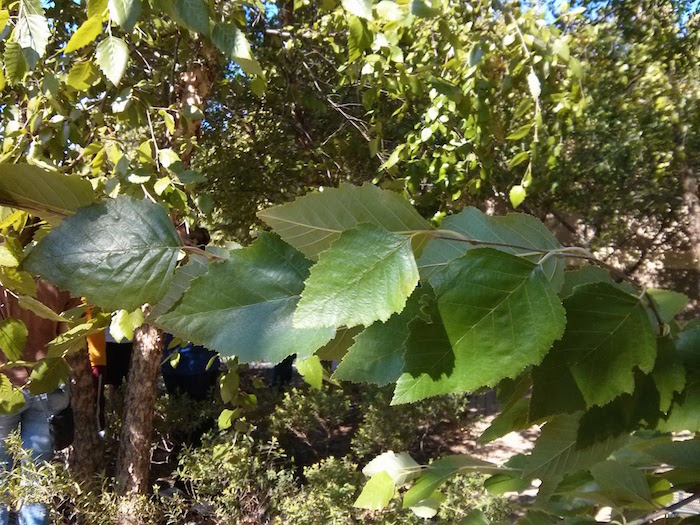 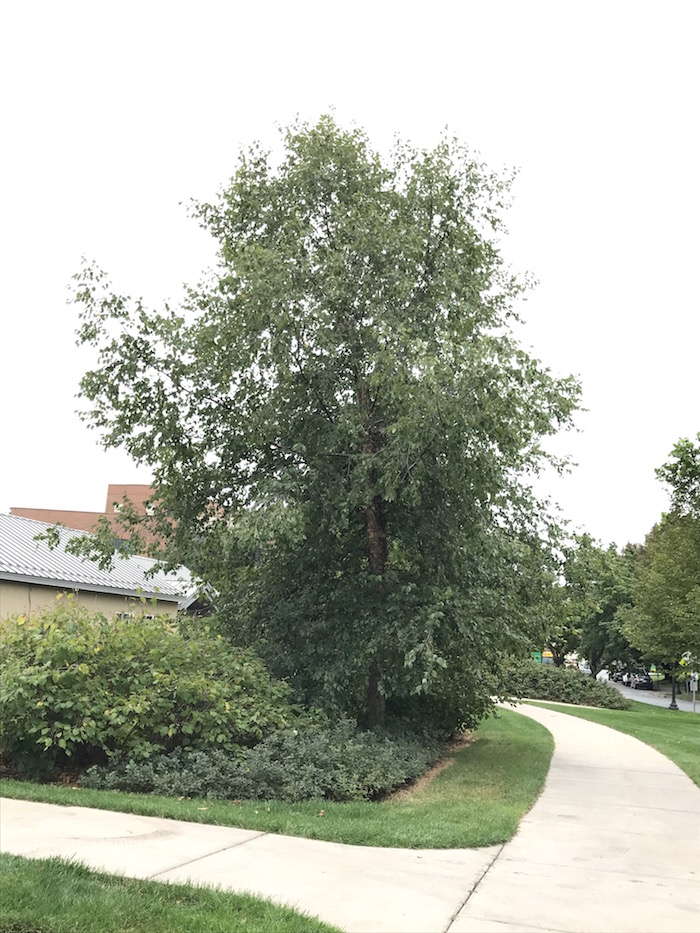