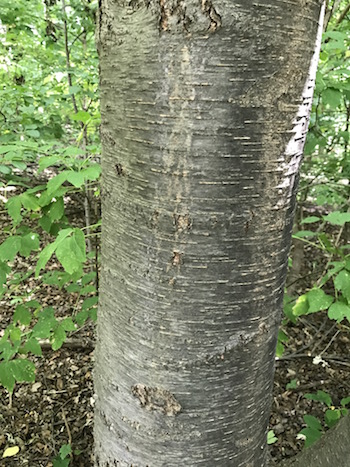 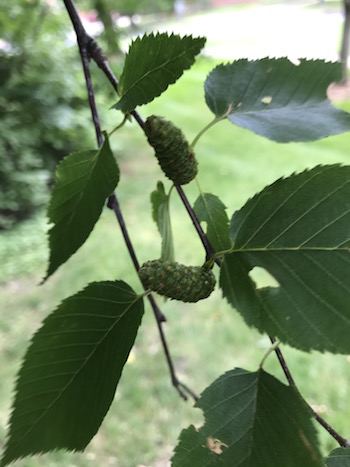 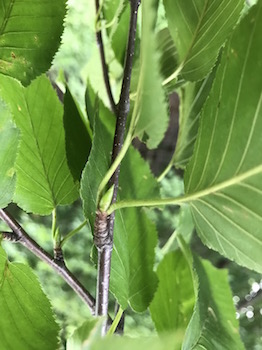 Sweet Birch is a relatively uncommon landscape tree in Minnesota. Leaves are simple, alternate, and dark green, turning yellow in the fall. The leaves are elliptical and have toothed margins. Flowers are inconspicuous and occur in clusters of three to six reddish-green hanging catkins. Female flowers develop into wind-dispersed, cone-like structures. The bark of sweet birch is reddish-brown, turning grayer on older stems. 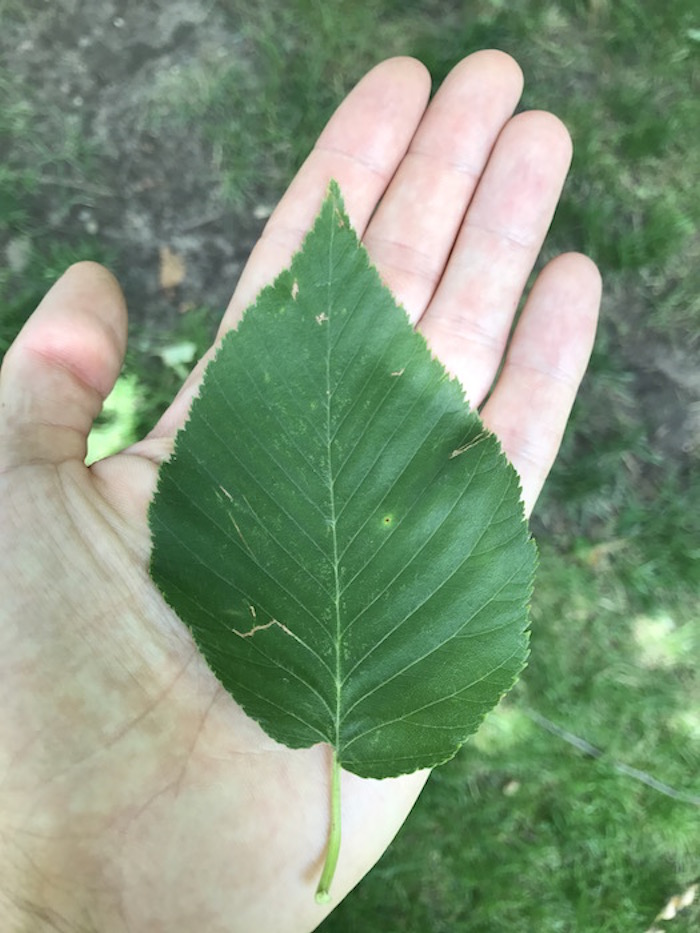 While rare in Minnesota, sweet birch does well in our climate as a landscape tree. Eloise Butler, founder of the Eloise Butler Wildflower Garden in Theodore Wirth Park brought an early collection of sweet birches to Minnesota in the early 20th century. Sweet birch has been used historically as a source of wintergreen oil, and the sap can be boiled to make birch beer.

Sweet birch is moderately resistant to bronze birch borers. It is one of the few relatively rare species that can resist the toxic compounds released by Black Walnut. 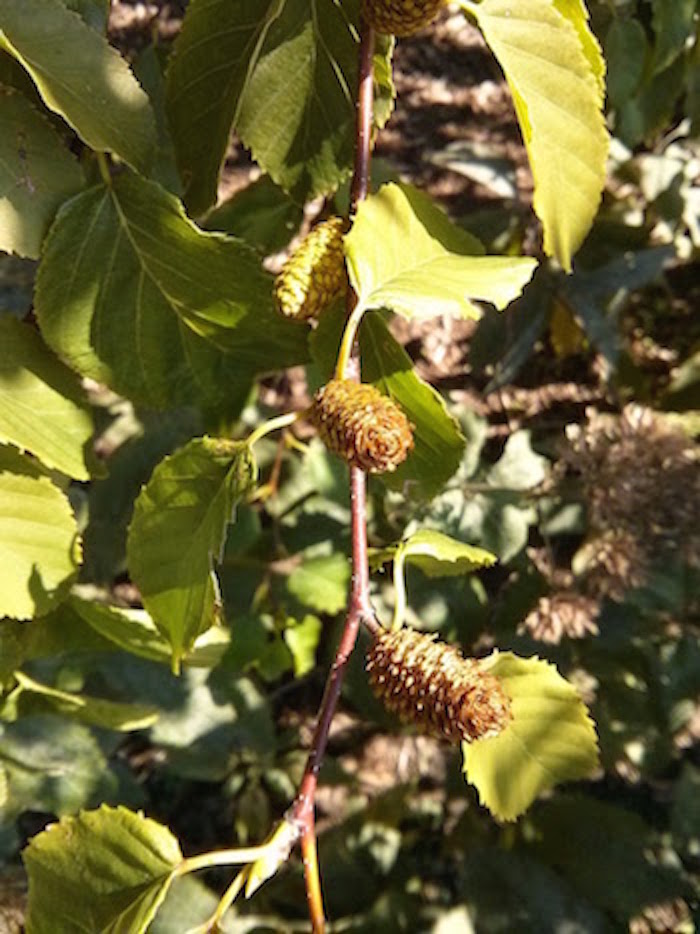 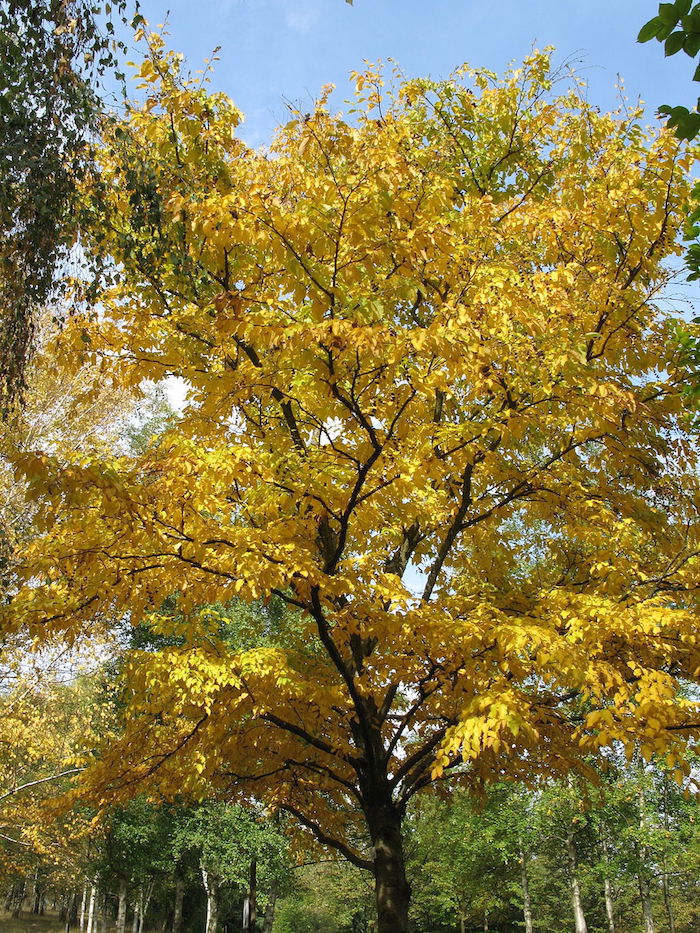