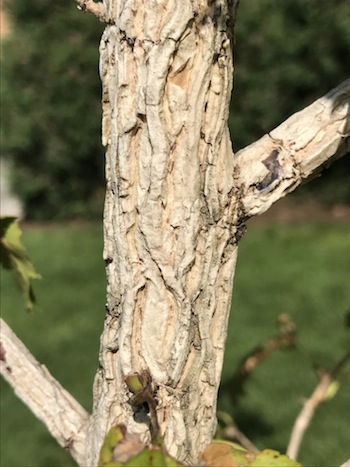 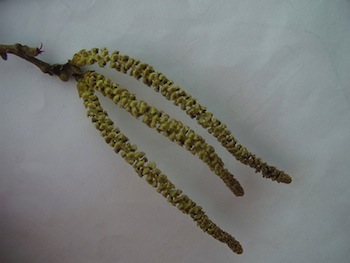 Turkish Hazel is the largest species of hazelnut. Its leaves are alternate and simple, with finely toothed margins. They are usually 6-15 cm long, oval with a heart-shaped base, and hairy on both surfaces. Male flowers grow in long, pendulous catkins and female flowers are smaller, and often hidden by bracts. Female flowers develop into nuts in clusters of 3-6 enclosed in spiny, hairy husks. The bark is flaky and grey.

Turkish hazel is most often grown as a landscape tree due to its size and the attractive male flowers, but its nuts can be eaten. The nuts are generally smaller than common hazelnuts, which come most often from Corylus avellana. Turkish hazels do not sucker, however, and are therefore useful as rootstock in hazelnut orchards, according to European researchers.

Turkish hazel is also very tolerant to urban pollution and is often used as a street or shade tree. It can grow quite large, but also laterally to create very dense shade in parks or boulevards. It is especially tolerant to drought.

Japanese beetles can completely defoliate Turkish hazel, but there are no other major reported pests or pathogens. 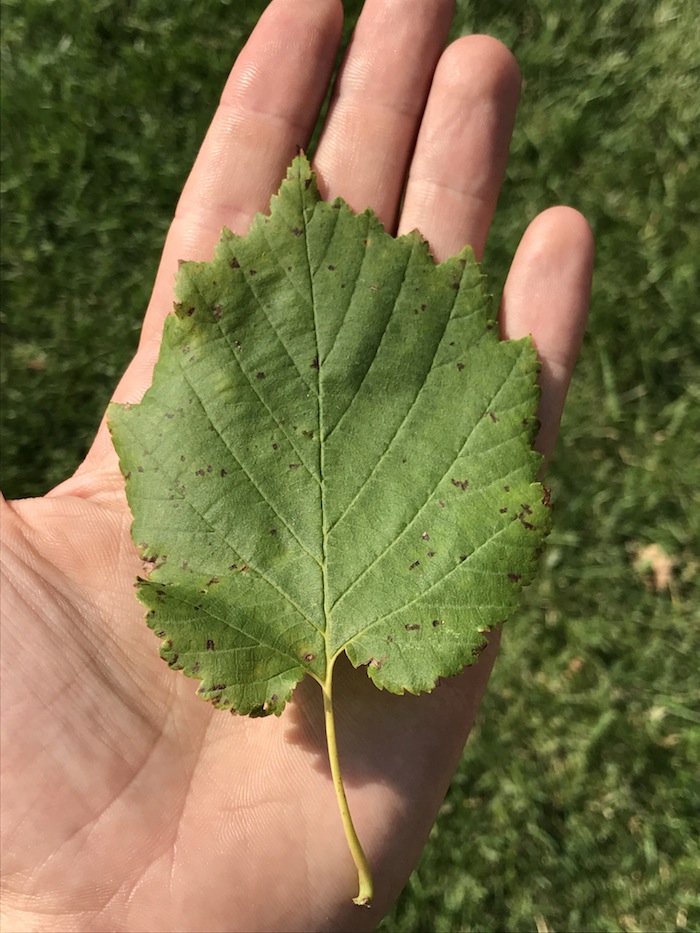 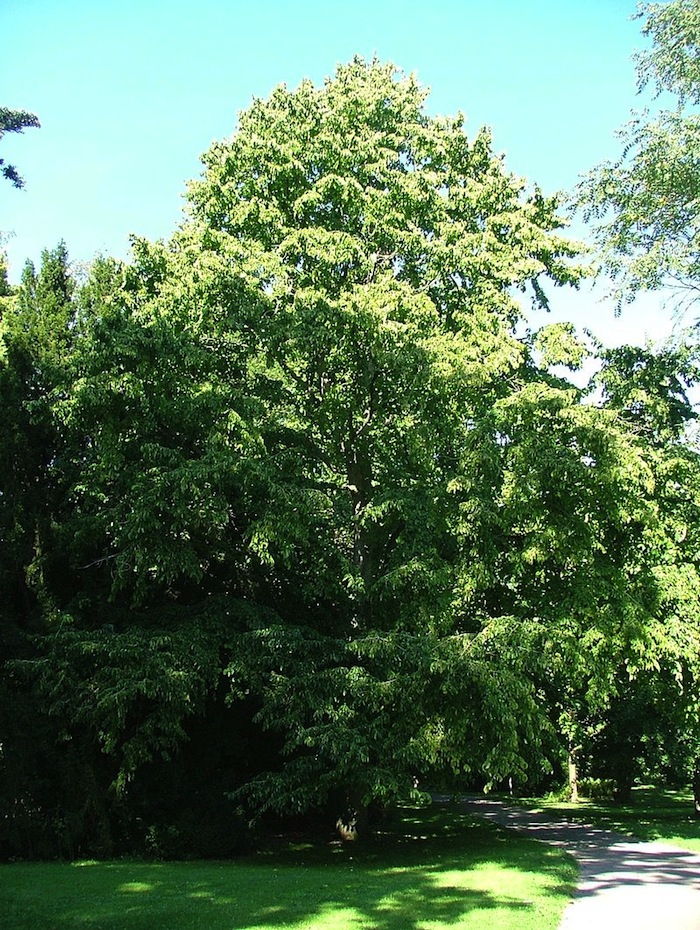