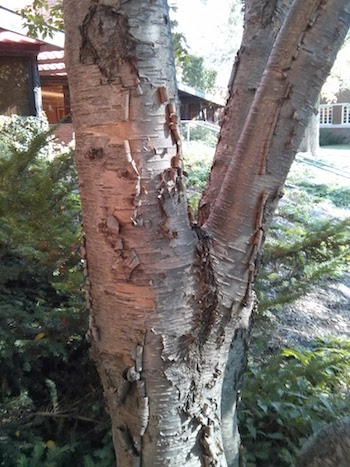 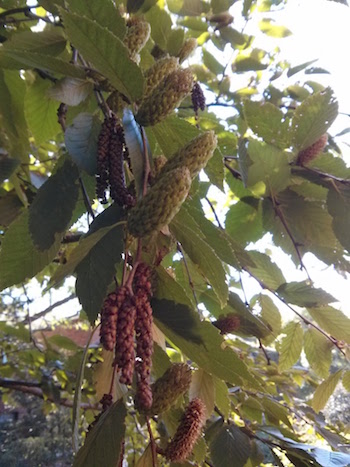 Yellow birch is one the native Minnesota birches. Its leaves are alternate, about 6-10 centimeters long with a rounded base and toothed margins. Male and female flowers are both catkins, with male catkins dropping and female catkins standing erect. Female flowers develop into small, winged fruits that disperse in the wind. The bark flakes and peels in horizontal strips, like the bark of many other birch species, and is yellowish-bronze and shiny. When crushed, the twigs can give off the odor of wintergreen. 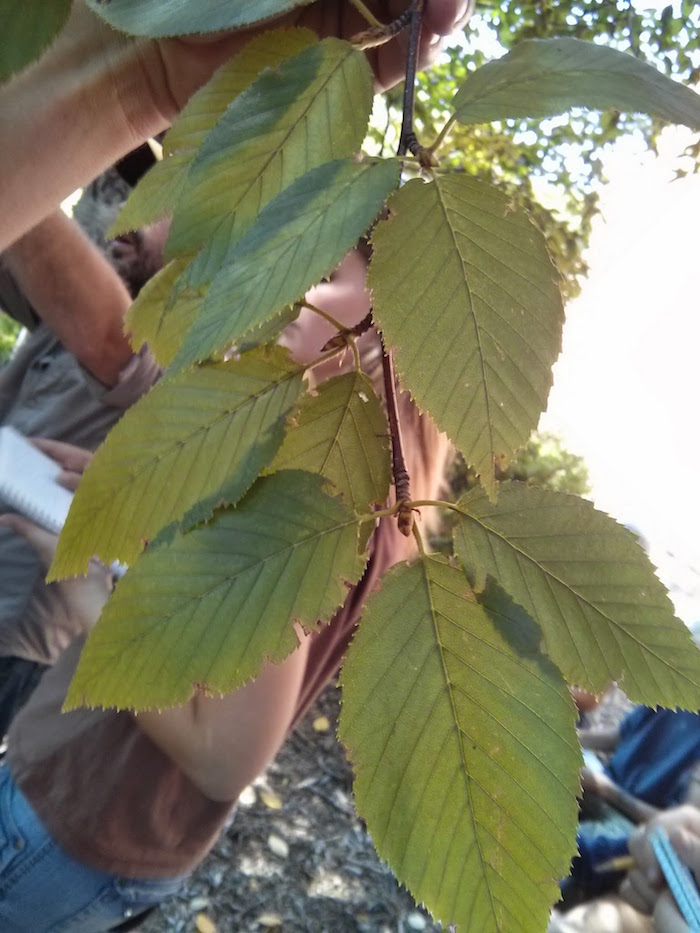 Yellow birch wood is hard and close textures, making it popular for furniture making. It is also the primary wood used for the distillation of wood alcohols. It is relatively uncommon in managed landscapes because of an apparent lack of availability in tree nurseries, though it is admired for its attractive bark. Its sap can also be used to make a sugary birch syrup, although it is not nearly as popular as maple syrup.

Yellow birch can be damaged from repeated browsing of deer and moose in Minnesota, and heavy feeding by porcupines and yellow-bellied sapsuckers can slow regeneration.